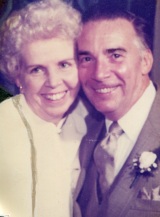 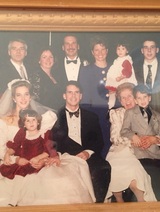 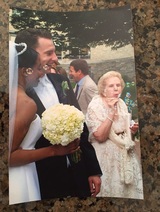 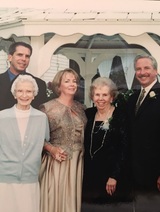 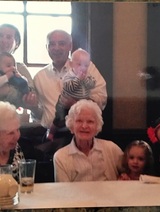 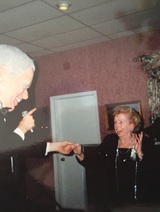 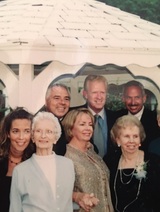 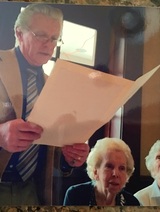 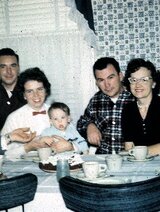 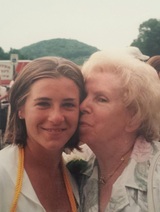 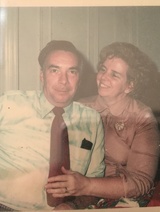 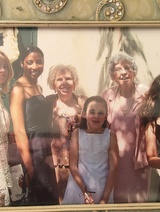 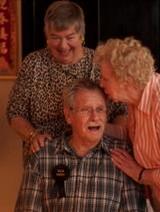 Best Friend in the World

GOD has been good to me my whole life – good parents, a good husband and family, and the BEST friend anyone ever had – Theresa.

Although we lived in the same Washington Heights neighborhood, we didn’t meet until senior year at Aquinas High School.  We were buddies from then on.

When Theresa started dating Bill Flooks I was still floating around. Bill worked with Bill Taylor and introduced us.  I always felt that he did it so he didn’t have to put up with me tagging along with him and Theresa.

But it worked. Our weddings were a few weeks apart. Our first babies, too.  Both named Catherine (Kathryn) Florence. We lived across the street from one another until I moved out of NYC to be with my Bill where he was stationed in Whidbey Island, Washington.

Even though we never lived near one another after that, we stayed in touch always and visited in person when we could over the years. She was always my best friend and confidant. I had been an “only child” who lost my parents very young, but later had a big family of my own.  Theresa came from a big family and often gave me advice about what it was like. And whenever my Bill (a constant joker like Bill Flooks) would tease me about how he “never should have gotten married”, he’d always say, “I have Bill Flooks to blame!” And we will always be forever grateful to them both.

May GOD bless the family of our two dear friends, Theresa and Bill. 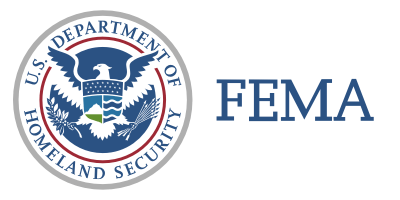