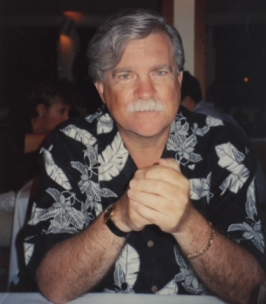 Frederick “Fred” H. Lantz Jr., beloved husband, cherished father, loving “Papa” and brother of West Harrison, NY, passed away peacefully on May 7, 2022 after a courageous battle with cancer. He was 75.

Fred was born on December 2, 1946 to Frederick & Louise Lantz in New Rochelle. A former resident of New Rochelle and Valhalla, where he raised his two sons, he called West Harrison, NY his home. He married his beloved wife, Linda Mason Lantz on July 31, 2009 and they had a loving partnership for the past 21 years.

Fred served in the United States Army from 1966 to 1968 as Corporal, where he was honorably discharged. Fred then began a 40 year career with the Westchester County Department of Correction, retiring as Associate Warden in 2010.